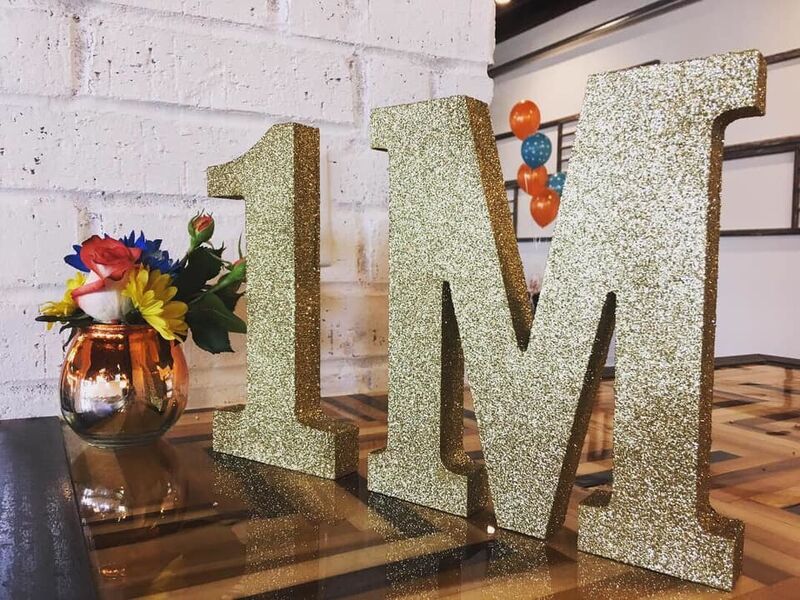 Future Fund of Abilene reached a big milestone in 2019, surpassing $1 million in grants made since its founding in 1995.

Future Fund's 2019 grant cycle was the largest in the fund's history, awarding more than $104,000 to local nonprofits serving children and youth.

"With Future Fund and with other partners that we have that are supporting us financially, we're able to serve more kids and have a bigger impact on the future of our community," said Mark Rogers, President of Big Brothers Big Sisters-West Central Texas.

Another recent grant recipient is Camp Able of Buffalo Gap, a nonprofit organization that provides equine therapy for children with autism.

"The second grant that we got was to help us with our sensory stations on our sensory trail," said Lota Zoth, Executive Director for Camp Able.

Future Fund has also been instrumental in providing funds for one of Abilene's biggest tourism generators, the Children's Art and Literacy Festival (CALF).

"We are so thankful to have been able to partner with Future Fund on so many programs for the past...probably ten years as least," said Lynn Barnett, Executive Director for the Abilene Cultural Affairs Council.

This impact is made possible by Future Fund members, who invest $250 a year into the endowment fund. These membership dues are pooled into the endowment, the money is invested to help the fund grow over time, and a percentage of revenue is used each year to make grants to local nonprofits serving children and youth.

The Community Foundation of Abilene is so thankful to all of the Future Fund members who made the first $1 million of impact possible, and we look forward to celebrating the next $1 million!