We are currently experiencing issues with our phone system. Please contact Barbara Richert at brichert@cfabilene.org if you are trying to contact our office. 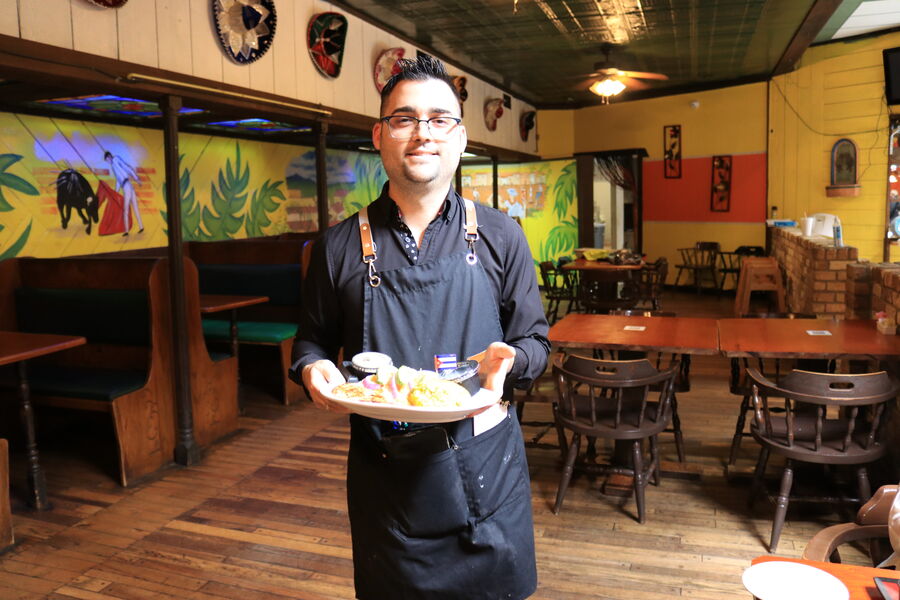 Abilene small businesses bore the brunt of the COVID-19 pandemic, and they proved to be resilient. To help provide relief, CFA has partnered with the City of Abilene to administer grants to small businesses that took a financial hit in 2020. The City received funding and guidelines from the U.S. Department of Housing and Urban Development (HUD), and CFA has stepped in to manage the grantmaking process.

“We’ve been working so hard,” said Don Luis Cafe Owner Jorge Luis, who received a $40,000 grant. “To get this grant is like a light at the end of the tunnel! We don’t have to worry about how we’re going to pay people in the next two months…To have that, it’s just amazing. It takes some of the pressure off yourself.”

CFA began with around $500,000 to grant to local businesses, and more than half of that was granted out during the first round of funding to businesses like Don Luis Cafe, 5 Star Coatings, and others.

"It gave us this cushion where I can hire someone...so that we can order the supplies that we put off for so many months," said 5 Star Coatings Co-Owner Traci Fulgham.

Applications for the second round of small business grant funding closed June 30. Grantee awards will be announced by July 30.