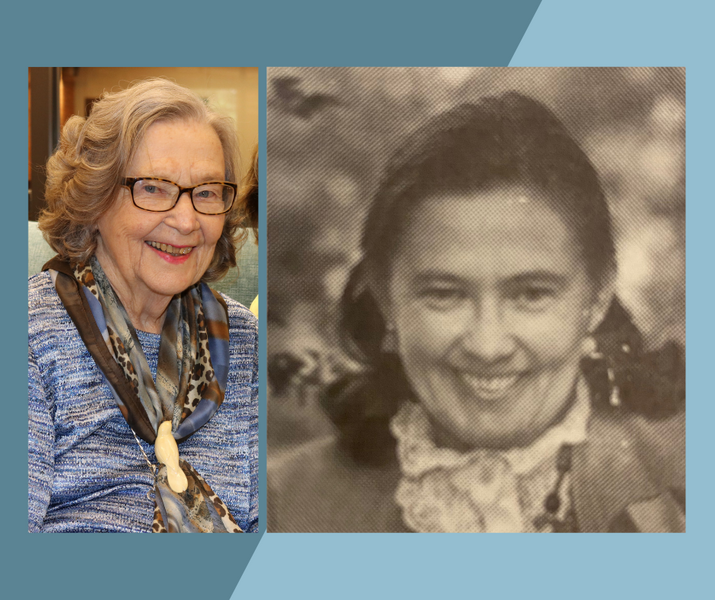 We can only hope that one day when people look back on our lives, they have a difficult time summing up the countless ways we impacted people and made our communities better. This is precisely the story of Peggy Beckham.

Peggy passed away Wednesday, December 29 at the age of 87. Peggy was an incomparably special part of the Community Foundation of Abilene family and was one of our most dedicated supporters and champions from the very beginning.

Peggy was a founding board member for CFA in 1985 and served as board chair from 1990-1992. Her late husband, Bob Beckham, and she were among CFA’s earliest fundholders and held several endowment funds to support the causes they loved.

Peggy was deeply devoted to enhancing her community, and her generosity will forever be on display across Abilene. The Beckhams made grants from their funds to dozens of local nonprofit organizations over the years, affecting just about every charitable field imaginable.

Peggy especially had a heart for causes serving children and youth, the elderly, and families with financial need.

Peggy wrote an article for CFA’s 25th anniversary in 2010, in which she described the foundation’s purpose.

“The original vision for a community foundation was to provide a source of funding to meet local needs that would provide stability and consistency for an unknown future with constantly changing conditions,” Peggy stated. “Hopefully, it also would create a climate of giving and instill the habit and example of sharing among our citizens and in our families.”

If anyone embodied the example she described, it was most certainly Peggy. Bob and Peggy instilled the same passion for generosity and service in their children and grandchildren.

“Few people will leave an imprint on their community quite as Peggy has on Abilene,” said CFA President/CEO Katie Alford. “She was more than a generous donor. She was a true community leader who put her time, energy, and passion into developing initiatives that have forever changed Abilene for the better. I am grateful for the time I was able to spend with Peggy. The entire CFA family will miss her dearly.”

Peggy’s legacy lives on through her family and friends, through the innumerable causes she impacted during her life, and through the grants that will continue to be made from her endowment funds for years to come. 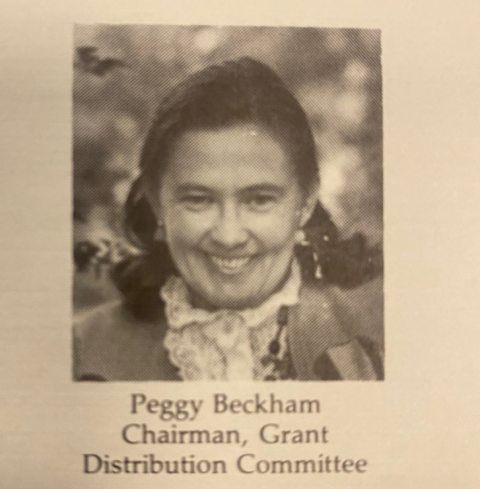 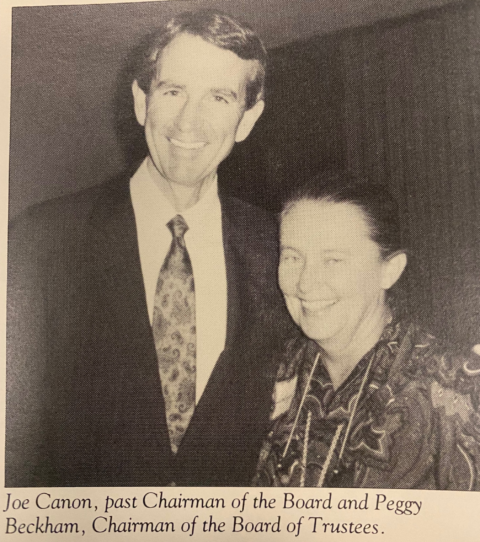 Peggy with Joe Canon in 1990 CFA Annual Report, Board Chair 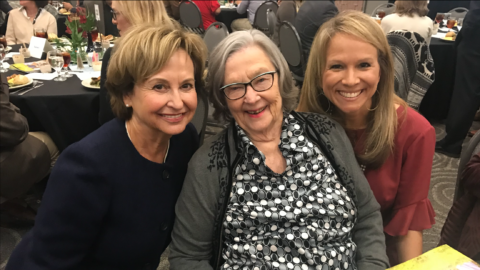 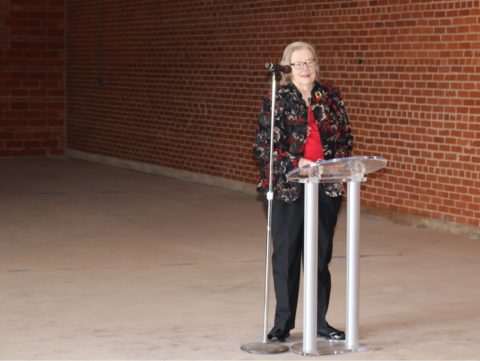 Peggy speaking at CFA's groundbreaking for new downtown offices in 2017 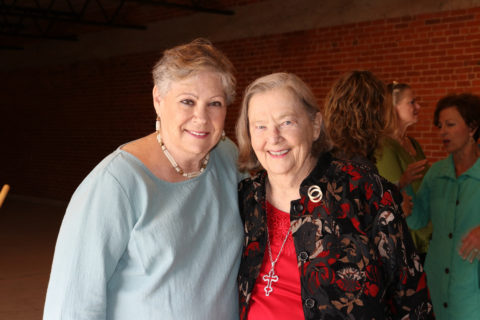 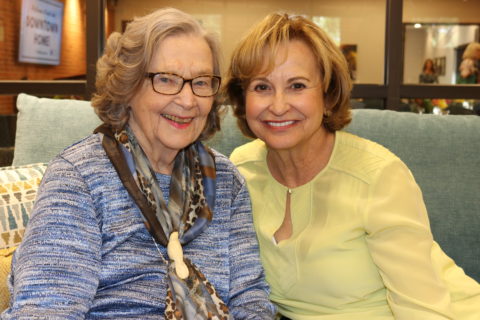